The Economist (subscription required) has an interesting article out on how epidemiologists (those who study epidemic diseases) would like to use World of Warcraft (for the unofficiated: an extremely popular MMORPG or Massively Multiplayer Online Role Playing Game) as part of research to see how people will react when faced with wide spread disease. This type of situation, obviously, can’t be introduced in the real world for study (at least not very ethically).

This all came about because of a plague released in World of Warcraft by accident a couple years ago. Researchers were able to learn more about the peculiarities of humans in crisis than their previous models had shown. For example, a rather large fraction of players were altruistic and wanted to protect their weaker friends, though there were some who infected as many other players as possible.

But the biggest surprise was that of “dangerous curiosity.” Meaning, once news spread of the plague, many players started logging on to find out more only to get infected themselves. Apparently, curiosity is not a behavior included in current epidemiological models.

While researchers issue the typical disclaimers about how this type of environment is not necessarily the equivalent of the real world (characters can be resurrected unlike humans, unfortunately), it still offers significant enough insights such that there have been talks with Blizzard to introduce disease or other risks into the virtual world, all in the name of science. But would gamers be o.k. with being digital guinea pigs? 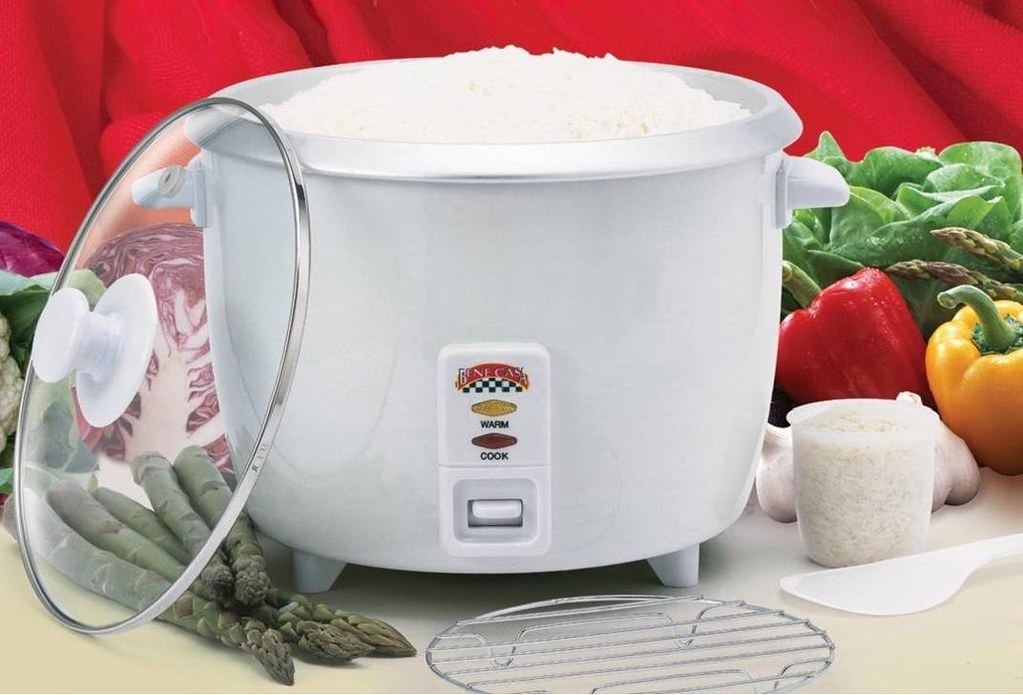 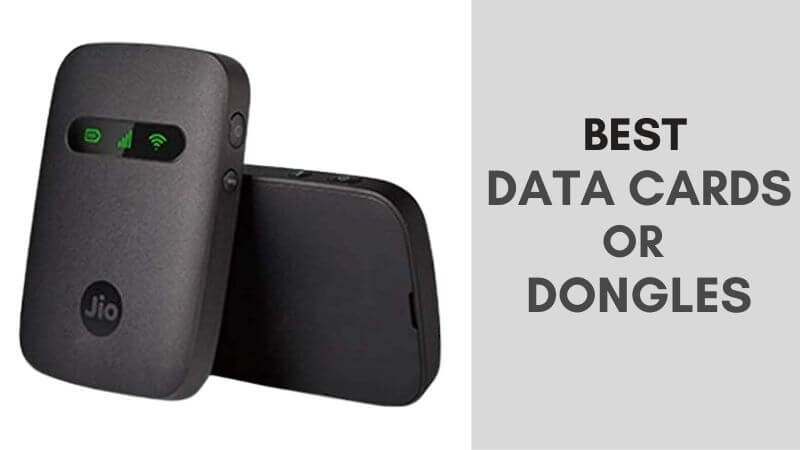 The Digg Paradox: How Digg Creates the Problem It Solves