So today is Apple’s yearly coming out party where good ol’ Steve Jobs takes the stage and releases big surprises (even if most are leaked days earlier). There’s a new ultra-thin notebook, new features for the iPhone (SMS messaging to multiple friends), new apps for the iPod Touch (Mail, Maps, Stocks, Notes, and Weather), iTunes movie rentals, and the second generation Apple TV.

Despite the fact that plenty of people already seem to be professing a new found love for the MacBook Air, my interest is more towards Apple’s desire to be in the center of my living room. So let’s take a look at the newly released Apple TV set-top box and iTunes rental package:

Interestingly enough, Apple did so poorly in this sphere last year that Jobs admitted on stage that the Apple TV product had failed. But that was simply a quick way of introducing the latest and greatest Apple TV 2.0. This time around the price has dropped (from $299 to $229); it requires no computer and allows for rentals (via iTunes) directly from the box.

Movies will be available both in standard definition and HD from pretty much all major studios: Miramax, Touchstone, MGM Lionsgate, New Line Cinema, Fox, Warner Bros, Paramount, Sony, and Universal. First-run titles will be available on the iTunes Store 30 days after the DVD release (unfortunately). Over a thousand titles are expected to be available for rent “by the end of February.”

Movies are available in HD Dolby 5.1 while other media is available/supported as well: podcasts, audio, video, and photos (via Flickr and .Mac). Movies now have previews and start playing relatively quickly (within 30 seconds) but have to be watched within 24 hours of being started. Pricing is $2.99 for older titles and $3.99 for new releases. But that’s for standard definition; high-definition titles are $1.00 more.

All of this is mostly good news, and I must say that part of me is definitely interested. But online movie rentals have been around for years now with consumers mostly ignoring the option. And Apple isn’t necessarily doing anything revolutionary. I still need a separate box, which has to be setup with my system. Plus, I pay a high premium per movie ($5) and am required to finish watching the movie within 24 hours (a limitation which makes it nearly impossible to start a movie one evening and finish it the next evening).

So Apple TV is really just another option among a crowded-and-ignored group. What sets Apple apart is a slew of little things, such as the fact that these rented movies can also be played on a PC, Mac, iPod, or iPhone (and you can apparently start watching it in one place, such as your TV, and then pick up where you left off but on your iPod). Mix that in with the previously mentioned Flickr / podcast / music support, and you have some differentiation.

But the core product of watching digital movies on your TV isn’t much different than what we already have. Enter Netflix:

Netflix recently announced that subscribers will have unlimited access to movie viewing online. It used to have a quota/hours system in place, which was based upon how much you paid for your mail-in DVD plan. But that isn’t the only Netflix announcement recently. Netflix has partnered with LG and is creating a cable-like box that will allow you to watch movies on your TV via Netflix streaming. More importantly, Netflix hopes to partner with videogame console makers.

Let’s take a look at the advantages: no waiting 30 days for new releases (if you can’t wait, just have Netflix send you the DVD), no having to finish a movie in 24 hours (finish it whenever you want), no high price per movie fee (if you watch more than 2 movies a month, why would you pay iTunes the high fee of $5 per movie when you can get unlimited movies for close to the same price?), and possibly no new device to hook up to your TV.

But Netflix can’t get on your iPod, and Netflix doesn’t care much about your pictures or music. Even so, I’m leaning more toward Netflix (I’m already a member as it is, but I’m talking about the purchase of a set-top box). And if Netflix becomes available on a gaming console or two? Then definitely, Netflix. But Apple has no shortage of fans and has been known to innovate quickly. It will be interesting to see how this consumer technology evolves. 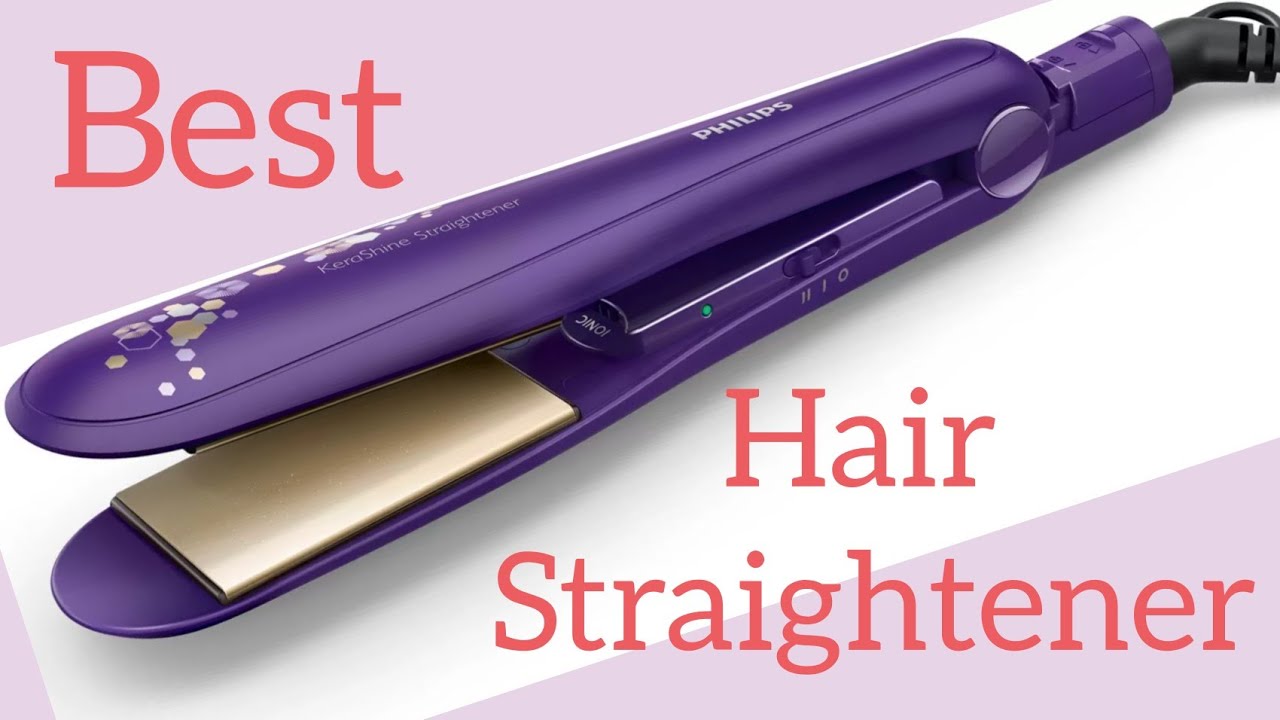 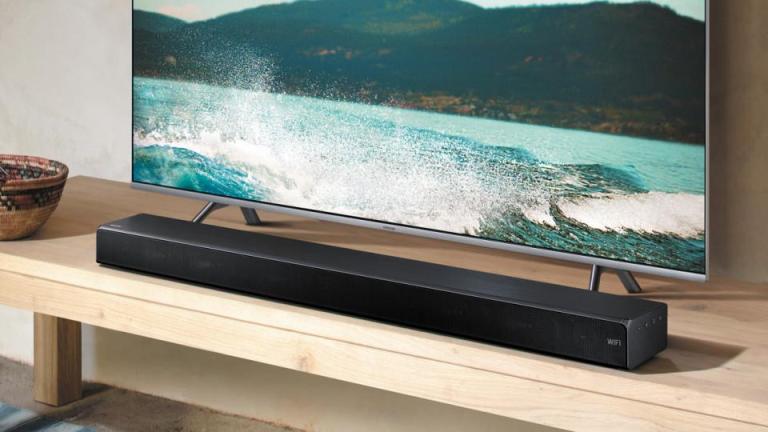 Best Soundbars in India Under 20000 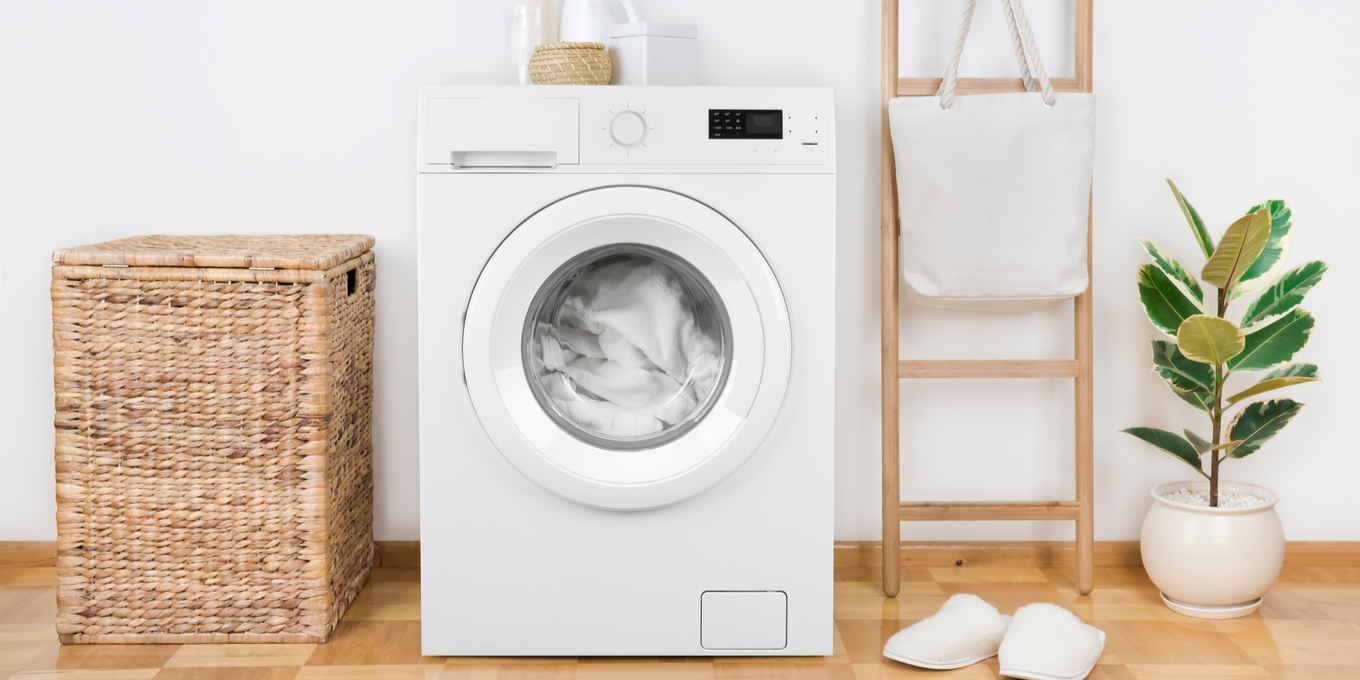 Best Washing Machines in India in 2020