Market research firm NPD Group issued a report today explaining that Amazon MP3 is growing but not taking away customers from Apple’s iTunes. It seems that only 10% of Amazon MP3 shoppers in February were iTunes shoppers previously.

As a result, we have sites like CNET asking this question: “The big question now is whether Amazon can continue to grow without snatching away customers from Apple.”

Not that this study isn’t likely to be accurate, but I have to wonder, who are these people that are using Amazon MP3 without having shopped on iTunes previously? Remember when Amazon MP3 was originally released? I can’t think of any press coverage that didn’t compare and contrast it with iTunes.

I mean, it’s an easy comparison. Why wouldn’t you switch? Amazon MP3 is DRM-free, cheaper, high quality, and has no switching costs (seamlessly integrates with iTunes).

That was enough to get me to switch. But apparently iTunes (which I still use, by the way) has something as part of its shopping experience that justifies restricted, more expensive music.

Is Google Still the Best Option for Search? 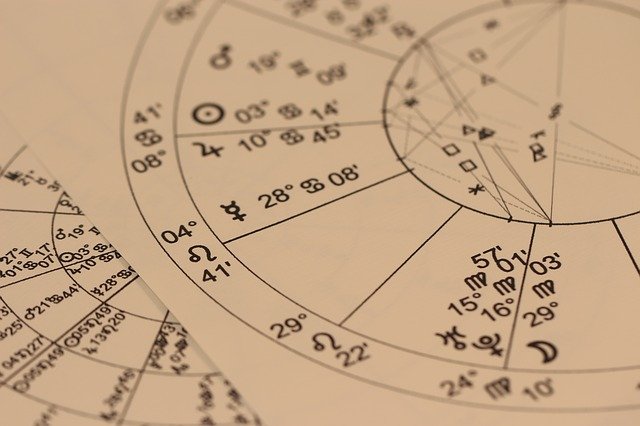