I’ve always been into computers, gadgets, and the like, but it wasn’t until I spent a summer selling TVs at Circuit City that I developed an appetite bordering on obsession…or disease. But hey, choosing a TV isn’t really as easy as it might sound. And sifting through a barrage of pixel counts, refresh rates, and contrast ratios can quickly turn what was once an exciting ride into a dark, scary, and confusing place.

That said, after nearly a year (a YEAR!) of much research and experimentation, I decided on a Panasonic Plasma TV, and even my wife Jess was duly impressed with how great it looked. Having brought home and returned an embarrassing number of TVs, I was convinced that I had given LCD more than its fair shake and concluded that Plasma was the superior technology.

Flash forward to two years later, and while I have followed the many new advancements in technology, I find that much remains the same. Which at long last brings me to the impetus for this post: my own personal rematch of the epic battle between LCD and Plasma!

Since the official end of the HD DVD/Blu-ray format war a month ago, I had picked up a PS3 and was excited about watching movies in HD. But I had begun to wonder whether my fancy new DVDs might look even better on a set with a higher resolution, which was one aspect (perhaps the ONLY aspect) where LCD has historically had Plasma over a barrel.

A few days ago, I saw a sale on a Samsung 1080p LCD at Circuit City, and my mind started to churn. It had been two years, after all. Maybe LCDs had come a long way since the ones I had tried in the past. Maybe the added resolution was worth any of the problems I’d seen before like off-angle viewing and poor black levels, and I’d save on my electric bill! Maybe there actually was something to what those LCD enthusiasts had been saying all along!

So a couple nights ago, Jess gave me a little pop quiz before she agreed to let me delve into the madness once more. It was three questions. I failed miserably. She even gave me one point out of sheer pity. Even then, she let me get it, knowing full well that it would be back at the store in less than 24 hours.

I picked up the Samsung, took it home, and within thirty minutes of setting it up, I realized that, in the words of Gob Bluth, “I’ve made a huge mistake.” I could get into a lengthy discussion about what I saw or didn’t see, but this post is already far longer than I’d intended, although Jess could’ve told you that would probably happen.

Suffice it to say that the Samsung was back in its box within an hour, and peace was restored to the Shumway home as the Plasma reclaimed its rightful place as the clear, superior technology. In a nutshell, unless you are looking for a TV smaller than 42″ or you find a killer deal, there really is no situation I have experienced where the performance of LCD trumps Plasma. 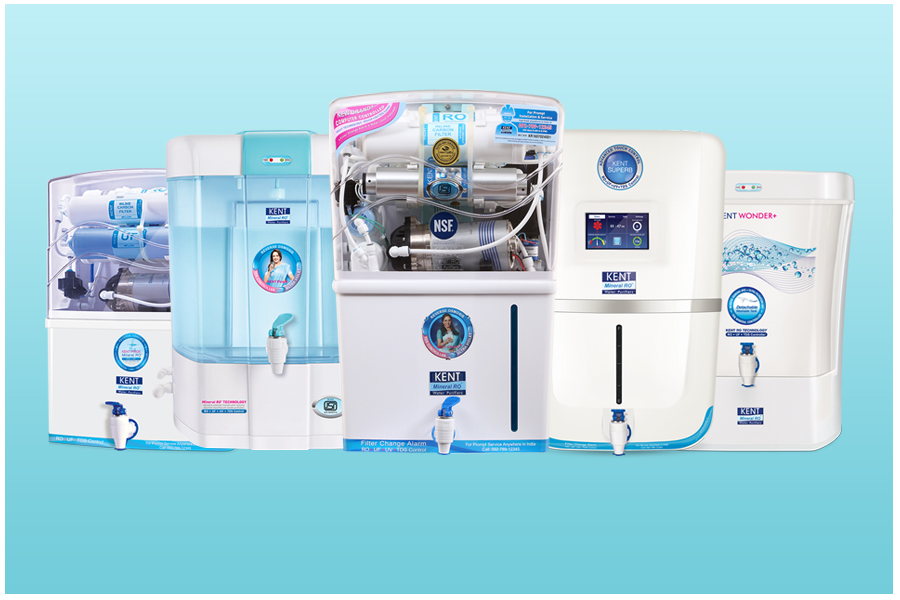 Best Water Purifiers in India in 2020