I’ve always been one to root for the underdog. In this case, I picked Musicmatch five years ago and even skipped out on the iPod craze by using another brand of digital music player. But for all my time spent with Musicmatch, I was somewhat disconnected from that group of friends big into using iTunes. So I decided to give iTunes a test run, and now I don’t think I can go back. Here’s why:

Truth be told: I found iTunes to be a better “match” with me and my music (horrible pun, I know). My original excuses for using Musicmatch over iTunes don’t even exist anymore; a lot has changed in five years. I used to boldly declare, “…but Musicmatch has more advanced features.”

The funny thing is that I remember the excuse, and I remember playing around with “advanced features” at one point. But five years later, when I switched, I found I could do everything in iTunes that I could do in Musicmatch and even more! Some examples of what I now use (and subsequently don’t think I could live without) in iTunes that don’t exist or at best are clunky in Musicmatch are the following features:

And how about the transition process, you might ask? How long does it take for iTunes to index and organize 5,000 songs? Well, I timed it: 8 minutes.

Oh, and did I mention that iTunes is free and the Musicmatch equivalent costs money (the free version didn’t have certain features I wanted)? And now it doesn’t hurt that iTunes is offering EMI songs DRM-free, though I made my decision to switch before this announcement. I generally refuse to purchase DRM music. But now I may have a reason to pay for downloads rather than the easily rippable CD equivalent.

In any event, you may wonder why I didn’t try iTunes sooner. I am wondering that too…

Amazon to Buy Netflix? Cool. But Then We’d Have to Pay Sales Tax 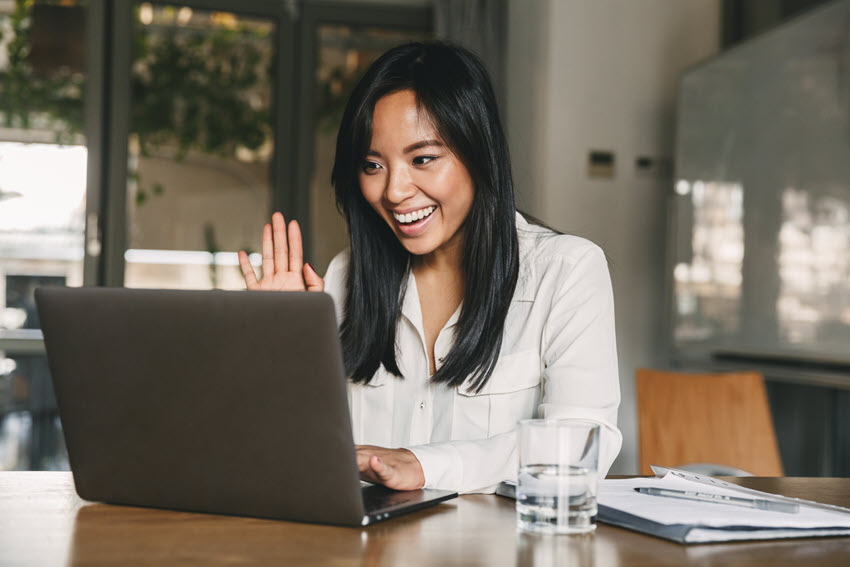