Toward the end of last week, I pointed out a deal on Amazon for an HD-DVD player with 10 movies for $174. Interestingly enough, I purchased the player online during Black Friday. That is, the day where all the good deals are supposed to be in stores at early morning hours.

Since I had a few other gadgets in mind (not to be named, as they might be for some who may be reading this!) which weren’t offered at any discount during Black Friday, I thought I’d wait until the infamous “Cyber Monday.” For the uninitiated, Cyber Monday is the Monday after Thanksgiving that is supposed to be the online equivalent of the day-after-Thanksgiving sales. Here is a good article on CNN Money.

But to my surprise and frustration, I have found less interesting online deals today versus Black Friday. In fact, Amazon actually raised the prices on a few of the items I had my eye on. And that HD-DVD player deal? Here it is again for those who missed it the first time, but this time it’s priced at $179 and only comes with 7 movies (update: now two months later it’s only $132). Still a pretty good deal even if I’m glad I didn’t wait till today for mine.

CyberMonday.com is supposedly the site to check for the deals today. It may have some good listings of the deals out, but I wouldn’t know. The site is too convoluted and busy looking for me to dig through it. And the only Cyber Monday specific Amazon deal I could find was this deal for DVDs. Try the deal pages at Gizmodo and CrunchGear, which have some good compilations of other available deals. One thing most these deals have in common: dollar off or percentage off something.

These deals rarely wow me when compared to all the door busters during Black Friday. From what I can tell, Cyber Monday doesn’t have the equivalent time table like Black Friday. Some may argue that’s for the best, that is, no long lines / early hours / stock outs. But I must say that my best Black Friday finds have almost always been something priced ridiculously low and only available in a limited quantity.

And when I see a ridiculously low price tag for a limited quantity item, I take a look. Whereas free shipping coupled with a percent off? That does little for me. Ever heard of Amazon? Every blasted thing the site sells has a percent markdown off retail and the potential for free shipping (most any order above $25).

Sorry, Cyber Monday, you’ve gotta do better than that… For both online and offline shopping, Black Friday is the clear winner for me. But I realize much of my reasoning is ancedotal even if accurate. Anyone have a story to share that makes Cyber Monday shine?

And for those interested in stats and stuff, here are a couple resources that discuss the increase in online holiday shopping overall.

Netflix: My name is Hiro Nakamura, I come from the future. 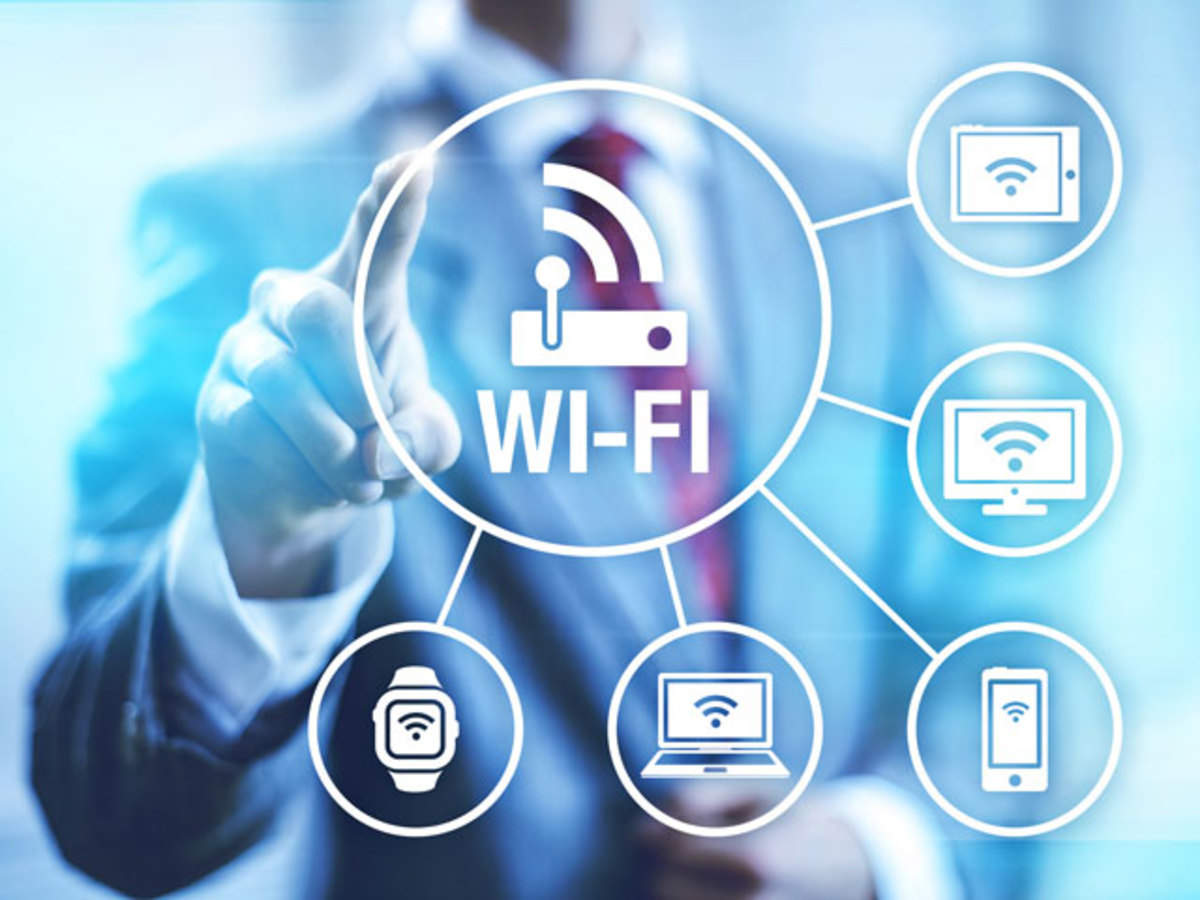