“Within the next year we hope to have something on a mobile device,
it’s going to be a huge market, especially for the video mind-set we’re
dealing with, it’s a natural transition,” said Chad Hurley, YouTube’s CEO, speaking at an advertising conference of all places. But how exactly is it a huge market?

Earlier this year, YouTube launched its “YouTube To Go” service which allows users to
upload clips directly from their cellphones for viewing on the website. No mention of “huge market” happened then, the key difference being that now users will be able to view and share videos without computers.

I could be wrong, but I’m not sure YouTube will have a sudden flood of new users once the option exists for users
to share videos among themselves without a computer. What’s more
likely: everyone who uses YouTube already will now sometimes use it on their
phone instead of on their computer. It’ll be a cool new feature, sure, but how many people will use YouTube for the first time on a cellphone who otherwise never would have used it on a computer?

Assuming not many users will use YouTube on their phone and computer simultaneously, this new service seems to be a crowd pleaser for an existing market rather than an entry into a new one (or, if you want to get technical, product development, that is, a new product/service to an existing market). And that’s just fine. I guess it just makes me smile to hear CEOs of widely-popular-but-not-profitable-bought-out startups talk about huge markets at advertising conferences.

Though perhaps this new service along with its corresponding “huge market” will somehow make it such that advertising-only as a business model will work for a site hosting 100 million video viewings a day. But if not, who cares? On with the new, cool features… 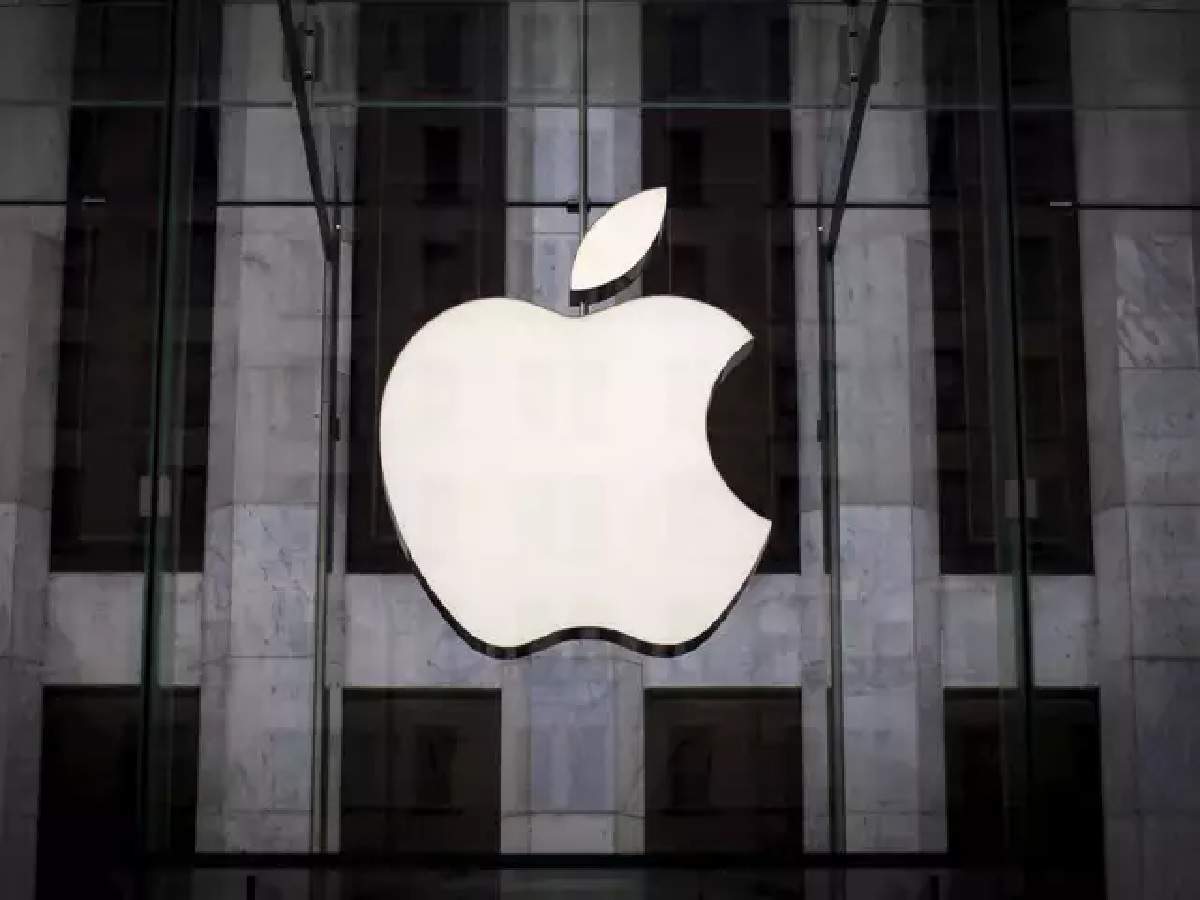