According to this survey of consumers, very few cellphone users use cellphones for the following services:

This is causing media-based cellphone start-ups (such as Mobile ESPN and Amp’d) to lose millions while scrambling in rethink their market strategies.

As an example of a rather public stumble, ESPN launched its cellphone line at this year’s Super Bowl, but has had a difficult time convincing consumers to sign up. Since its launch in February, the company has only signed up close to 10,000 customers. One person familiar with the situation explained that this will likely result in losses that may be in the tens of millions of dollars. Mobile ESPN is now forced to offer more minutes for a smaller monthly fee as part of restructuring.

Amp’d Mobile finds itself in similar circumstances. After rounding up $250 million in funding, the company has signed up around 10,000 subscribers in its first five months. Part of the problem had to do with the company’s first phone having a short battery life. Consumers aren’t excited about multimedia services if they have to choose between making phone calls and experiencing media when using weak batteries.

Interestingly enough, even with all these hiccups, some still think that “mobile content is where the Internet was in the mid-1990s” and that “the explosion of the Internet is going to happen in the mobile space.” So far we’ve only seen imploding…

Dell Releases $335 PC for China, India, & Brazil Purdue University Warns Students: The RIAA Wants Info on Thousands of You Coming Soon: Use PayPal on Your Cellphone to Pay for Pizza 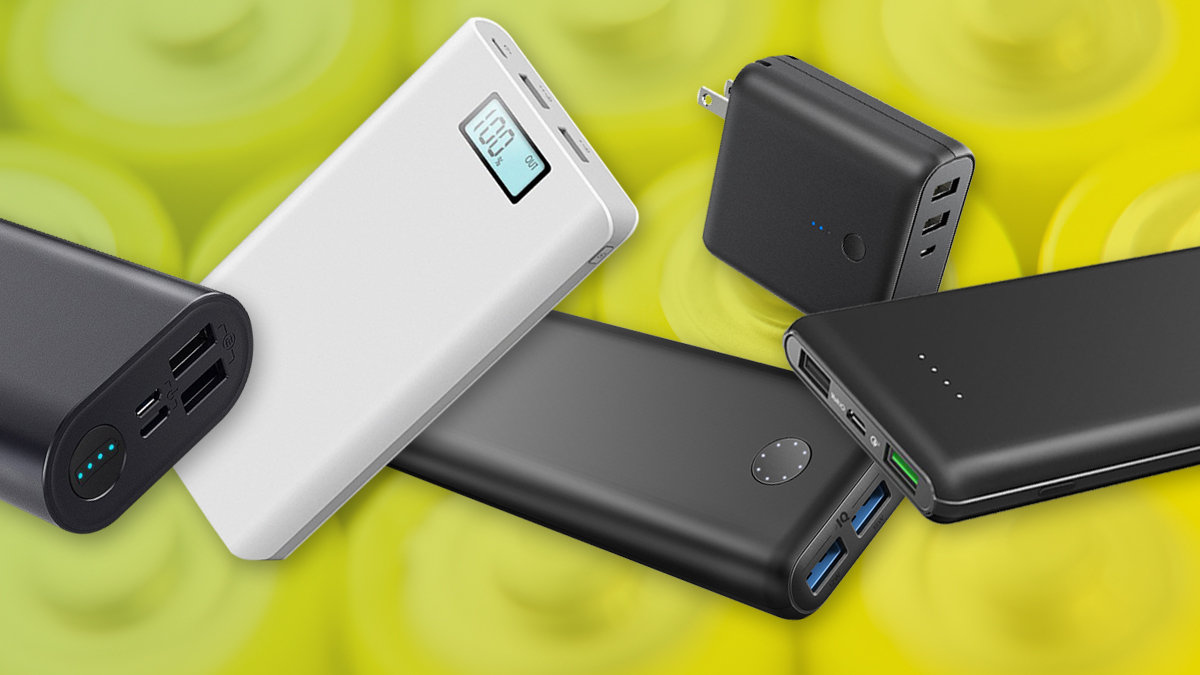