Even if plenty of news is out already assuming HD DVD is dead, other sources are pointing us to facts that show the battle isn’t over yet. After all, you can now get HD DVD players with 7 movies for $126 whereas Blu-ray’s alternatives are, at best, nearly three times as expensive with players starting in the $300′s.

Most all coverage, positive or negative, is relying on data from the NPD Group. Interesting, then, that the NPD Group had to issue a statement addressing how its numbers were being used:

“As you may have seen, there are attempts being made to portray NPD’s weekly sales tracking figures for next generation DVD as a trend. We want to remind you and make clear that it is not accurate to make long term assumptions based on one week of sales — a cautionary point that NPD has made as well.

The facts are that during the week that is being singled out, both Blu-ray disc players and software were being given away for free with the purchase of 1080p TVs. It is also important to note that the instant rebate promotions that had previously netted Toshiba’s players’ MSRPs to $199 and $249 had actually ended on Jan. 5th — causing an increase in HD DVD’s MSRP back to $299 and $399 during that same week. Since Toshiba’s retail price move on Jan. 13th to $149 / $199 — Toshiba is seeing very positive sales trends at retail. This reinforces the fact that price is a significant driver of sales.

Toshiba’s HD DVD players represent a significant value to the consumer and the marketing campaign that just began is proving effective.”

Also check out the following comment by Paul Ellis on this article:

“[Current Amazon pricing] is what is going to make things really interesting. With players down to $125 (not just online either), that is going to drive a lot of demand for the players. When I was in Sam’s club, they had one HD-DVD player and one Blu-ray player (excluding the PS3 which doesn’t even have or accept a remote control). The HD-DVD player was $128, the Blu-ray player was $374. Keep in mind that HD-DVD still has Warner until May, and most regular people (i.e. not us…) can’t name which studios put out discs in what format.

If HD-DVD can really push the adoption, some studios may have to switch back to at least being format neutral. With good name brand HDMI upscaling DVD players selling for ~$99, I think we’re going to see a lot of people spend $25-$30 more to get HD-DVD capabilities. Nevermind the fact that for $126 on Amazon.com you get the HD-DVD player PLUS SEVEN movies, that is just a really good deal.” 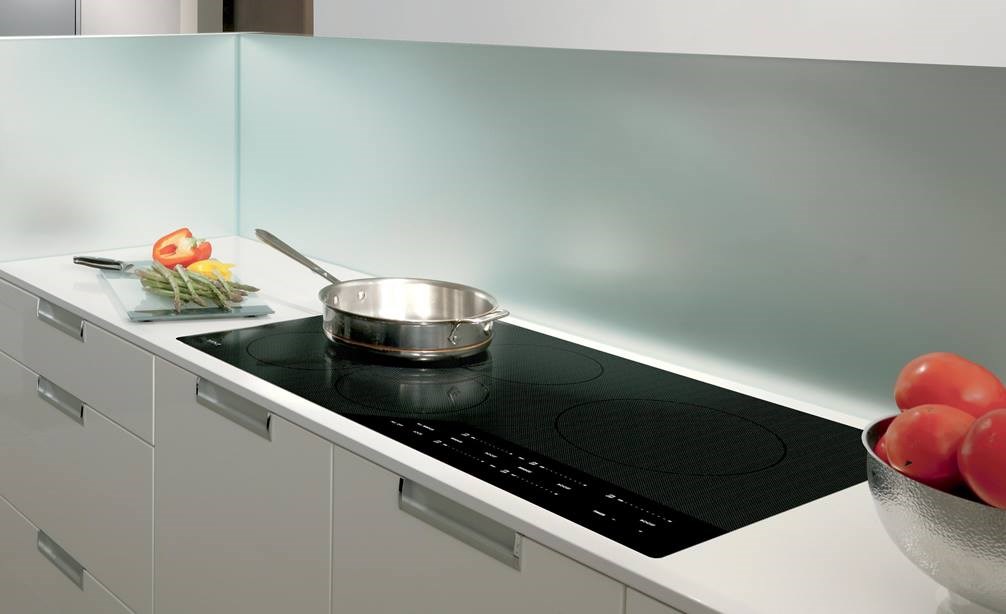 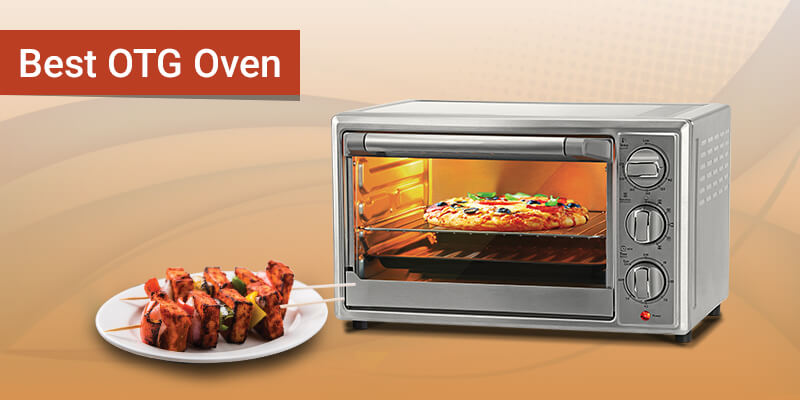