So the big news today comes in the form of a Microsoft press release explaining a strategic alliance of sorts between Microsoft and Ask. The two companies are “joined together in the commitment to call on the industry to develop global privacy principles for data collection, use and protection related to searching and online advertising. The companies will work with other technology leaders, consumer advocacy organizations and academics to come together and join them in working on the development of these principles, which could include developing and sharing best practices to provide more control for consumers.”

Google was the first to say that it will, in the future, keep personal information in its databases for only 18 months. But Microsoft appears to be pulling a one-up move by not only making its 18-month personal info deleting policy retroactive (unlike Google) but also organizing an industry-wide initiative: “We hope others in the industry will join us in developing and supporting principles that address these important issues. People should be able to search and surf online without having to navigate a complicated patchwork of privacy policies.”

Interestingly enough, sounds like the search giant Google (see traffic chart courtesy of the WSJ) is being invited to join a party hosted by Microsoft. Will these two forces join together for the good of the consumer? Not likely, though both companies face scrutiny over their pending billion dollar acquisitions (Microsoft: aQuantive for $6 billion; Google: DoubleClick for $3.1 billion). They may need to play nice in the sandbox if only to further their respective agendas of merging search and advertising like never before (which, incidentally, is probably not the best thing from a consumer perspective).

So Microsoft’s move is a nice preemptive strike to say, “hey, we can figure this out on our own.” But unless Google comes to the table, it won’t mean anything. And even then, privacy groups are still likely to want some outside involvement.

Google Partnering with Xunlei, Extending Reach to 54 Million in China 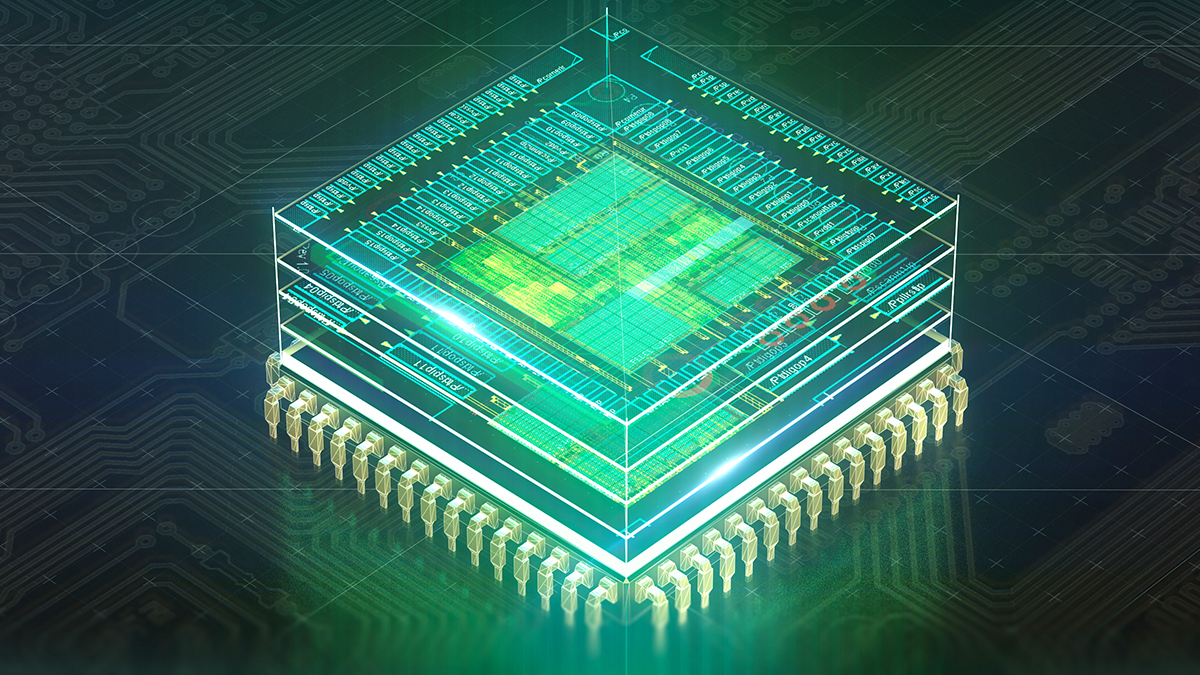