But before we assume all is well in Zion, let’s take a look at what these social networking sites are used for:

The highly popular virtual world Second Life rides a fine line when categorized. Virtual commerce is beginning to make a serious impression. But no economy, virtual or not, can seem to exist without sex-related activities as a part. In the case of Second Life, some claim that 30% of transactions involve sex or gambling with Edward Castronova of Indiana University estimating that sex is “a substantial portion, perhaps even the majority” of economic transactions in Second Life.

Even if a clever way to end an article in true Economist style, it does seem to be trying too hard to remind us that not much has changed. I’m actually hoping something has changed in regard to sex on the Internet.

Most social networking site I’ve seen seem to respect the user, something many sex sites still haven’t figured out. 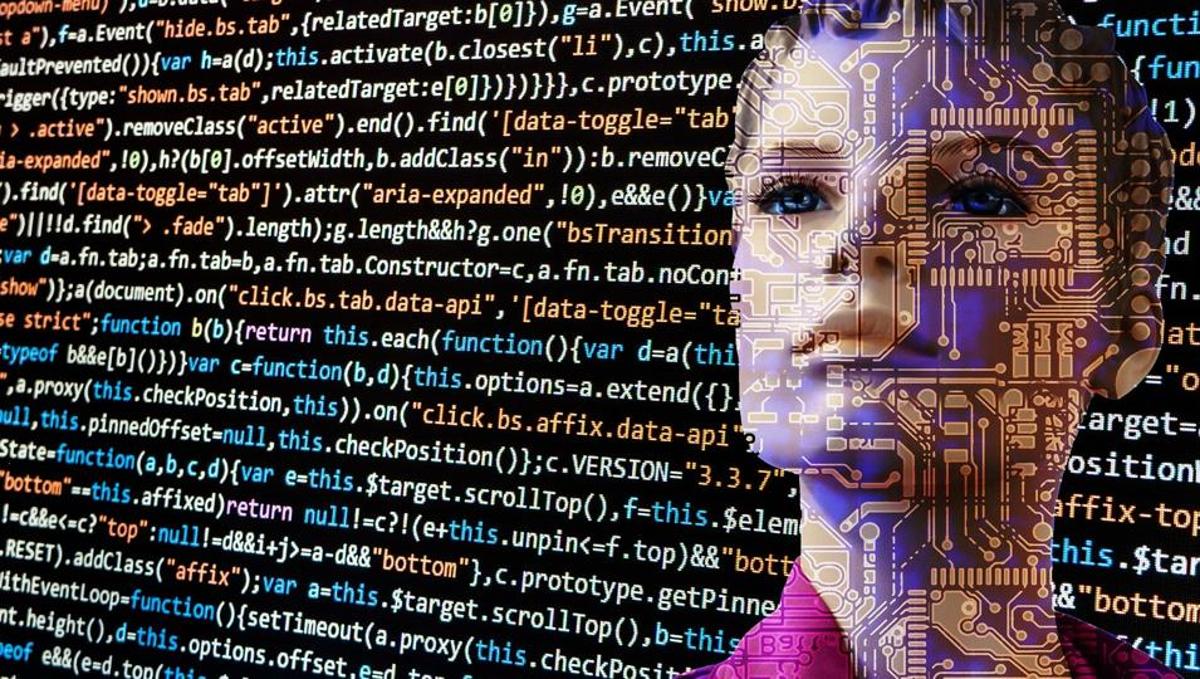