The Wall Street Journal (subscription not needed) has an interesting article out today describing the aches and pains of Wii players. For those who might have been hibernating this Fall, the Wii is the latest gaming console from Nintendo that was released just two days after Sony’s PlayStation 3.

The Wii does not try to compete on a technical level (i.e. game graphics, etc.). Instead, Nintendo is hoping to convert non-gamers with “intuitive game play.” The controller it comes with is a wireless, motion-sensitive wand-like device that gamers wave around in the air perhaps as a sword, gun, steering wheel, tennis racket, or whatever a particular game calls for. But apparently, this type of game play amounts to some fairly intense exertion. Reports are coming in of aching backs, sore shoulders, and something now called “Wii elbow.”

Here’s what people are saying:

“It’s harder than playing basketball,” says Kaitlin Franke, a 12-year-old from Louisville, Kentucky. She’s mostly into the bowling and boxing games, which require some practice of specific motions and fancy footwork.

In Rochester, Minnesota, Jeremy Scherer and his wife spent three hours playing tennis and bowling Wii games. Jeremy mentions his score improvements at the expense of his shoulders and back that were still aching the next day. “I was using muscles I hadn’t used in a while.” Jeremy is a computer programmer who calls himself as “not very active,” but is now on the nightly “Wii workout” plan to get in better shape.

Blaine Stuart of Rochester, New York, mistakenly whacked his fiancée, Shelly Haefele, while playing tennis and also accidentally hit his dog while bowling despite the message Nintendo flashes up on the screen before each game which says: “Make sure there are no people or objects around you that you might bump into while playing.”

Ryan Mercer, a customs broker in Indianapolis, lifts weights several times a week. But that hasn’t helped much with the Wii. After playing the boxing game for an hour and a half, his arms, shoulders and torso were aching. “I was soaking wet with sweat, head to toe — I had to go take a shower,” he says. And the next morning? “I had trouble putting my shirt on,” says the 21-year-old avid gamer.

What are doctors saying? Nothing new, really. “Stretch out and be sure to take care of any injuries afterwards.” Lana Kang, an orthopedic hand surgeon, explains, “It’s just like athletic play.”

Kudos to Nintendo for combining gaming and exercise. Now if they could just make it so that eating a Snickers is the same thing as having a piece of fruit, we’d be set… 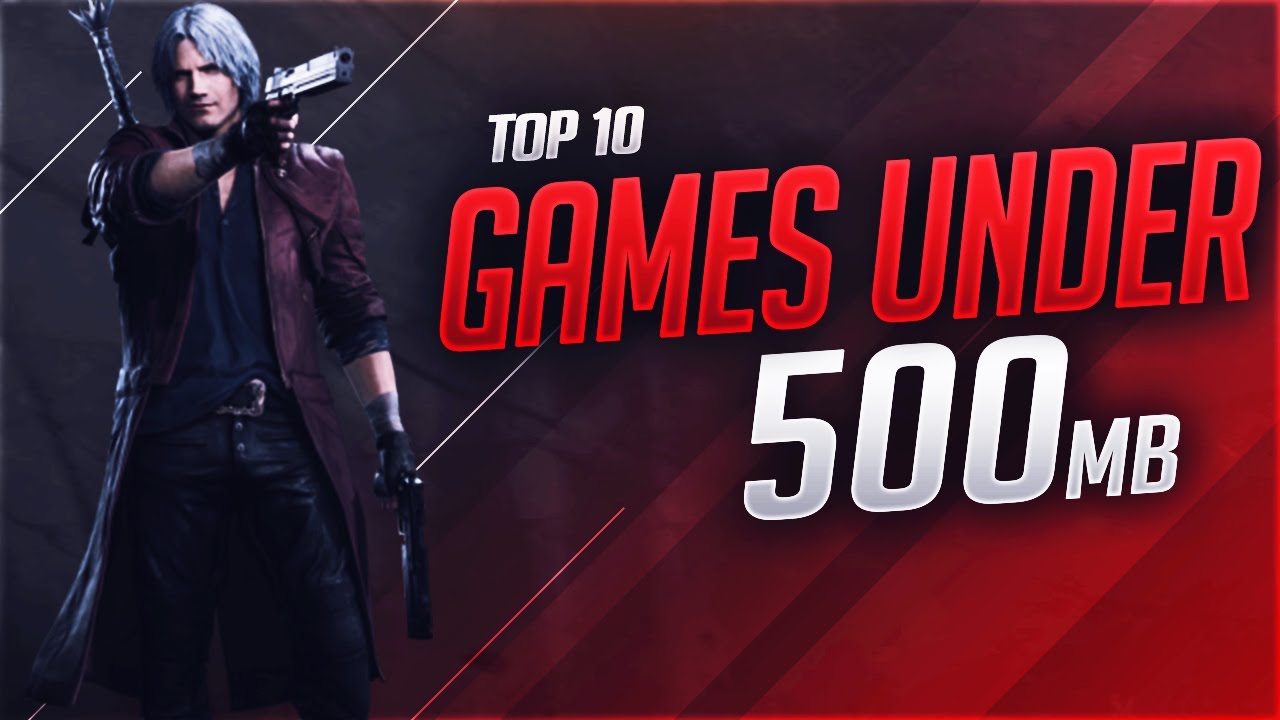