Dell has announced it will discontinue selling its Dell-branded DJ Ditty MP3 music player. The company will redirect those financial resources to core consumer products like personal computers and televisions. The DJ Ditty product line was released only a year ago to take on Apple’s iPod Shuffle.

The news of this particular defeat is the latest in a series of blows
to Dell, following the recall of 4.1 million laptop batteries and weak
profits due to intense competition with rival HP. The Securities and
Exchange Commission is also informally investigating the company’s
revenue recognition practices.

“People bought them,” he said. 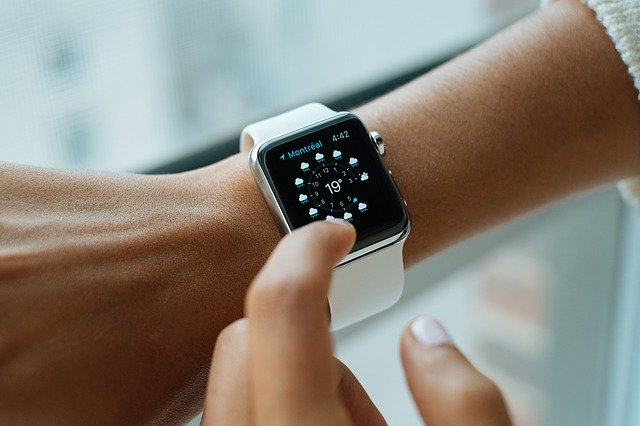